5 Reasons Why West Ham Will Fall Into The Championship

5 Reasons Why West Ham Will Fall Into The Championship

Despite a recent run of good form, West Ham are still among the clubs embroiled in the English Premier League relegation battle.

Sam Allardyce‘s men sit just four points above the relegation zone and a bump in the road to safety could see them right back amongst it at the bottom.

Here, we give you 5 reasons why we think West Ham are sure to go down:

But with just seven goals in 28 appearances for the injury-hit number 9, he needs to get fit and start knocking the goals in if he’s to justify his price tag. 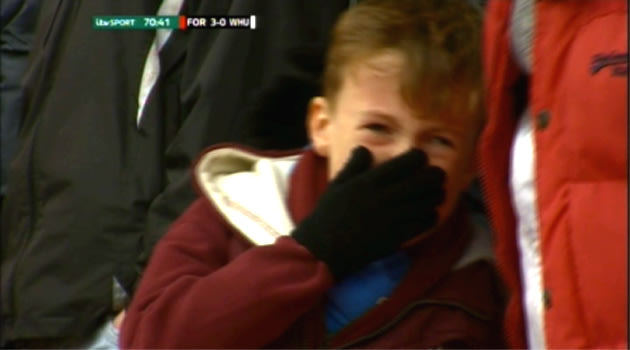 In the last decade, the Hammers have been relegated twice and spent three seasons battling it out for the Championship down in the old first division.

Relegation battles haven’t been too kind to the club. 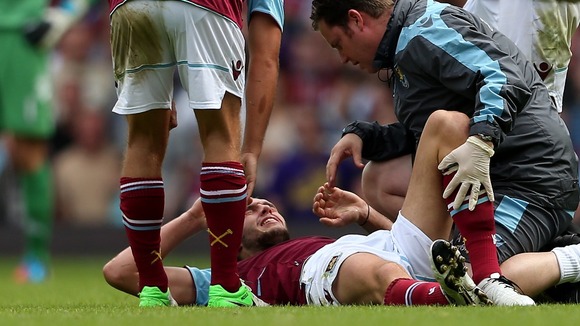 It’s a hard enough job for any team to stay in the Premier League and injuries certainly don’t help.

Allardyce has lost a lot of players through injury this season – the most recent being regulars Kevin Nolan, Mohamed Diame, Joey O’Brien and Ricardo Vaz Te.

Six players joined in the January transfer window but a number of squad members have been allowed to leave the club either on loan or permanently.

Italians Marco Borriello and Antonio Nocerino joined the squad on loan, however, Razvan Rat and Mladen Petric both made their exit. Highly-rated youngster Ravel Morrison could also be on his way out too.

Will the lack of players be the difference between staying up and going down?

If West Ham are to survive this season they’ll have to do it the hard way, as they square up to title rivals Liverpool and Arsenal in April before facing Tottenham at the start of May and heading to the Etihad to face Man City on the final day.

Football News 24/7
Boylan Point: Thierry Henry's Volley Against Manchester United From 2000
This Liverpool Fan's Tattoo Of Brendan Rodgers Is The Worst Thing We Have Seen All Week