The men’s portion of Olympic hockey is set to kick off on Thursday. Can Team Canada repeat as Olympic champions? Will the U.S.A. improve from silver to gold? Will a surprisingly strong internationally Finnish program (3 medals in 4 tournaments) win another medal? Will Sweden overcome injuries to two of their key forwards? Can host Russia improve on a pair of disappointing recent Olympic performances?

Who knows? Maybe. I’m not answering those questions, although I do have all the answers. Instead, lets look at a few things you probably don’t know about the Olympic hockey tournament.

1. Teemu Selanne is older than both of his linemates, combined.

Thats right. The Finnish Flash is 43 years old while his reported linemates Mikael Granlund (21 years old) and Alexander Barkov (18 years old) are a combined 39 years. This means that Granlund was 1 year old and Barkov was not even born when Selanne had his historic 76 goal rookie season in the NHL in 1992-93. 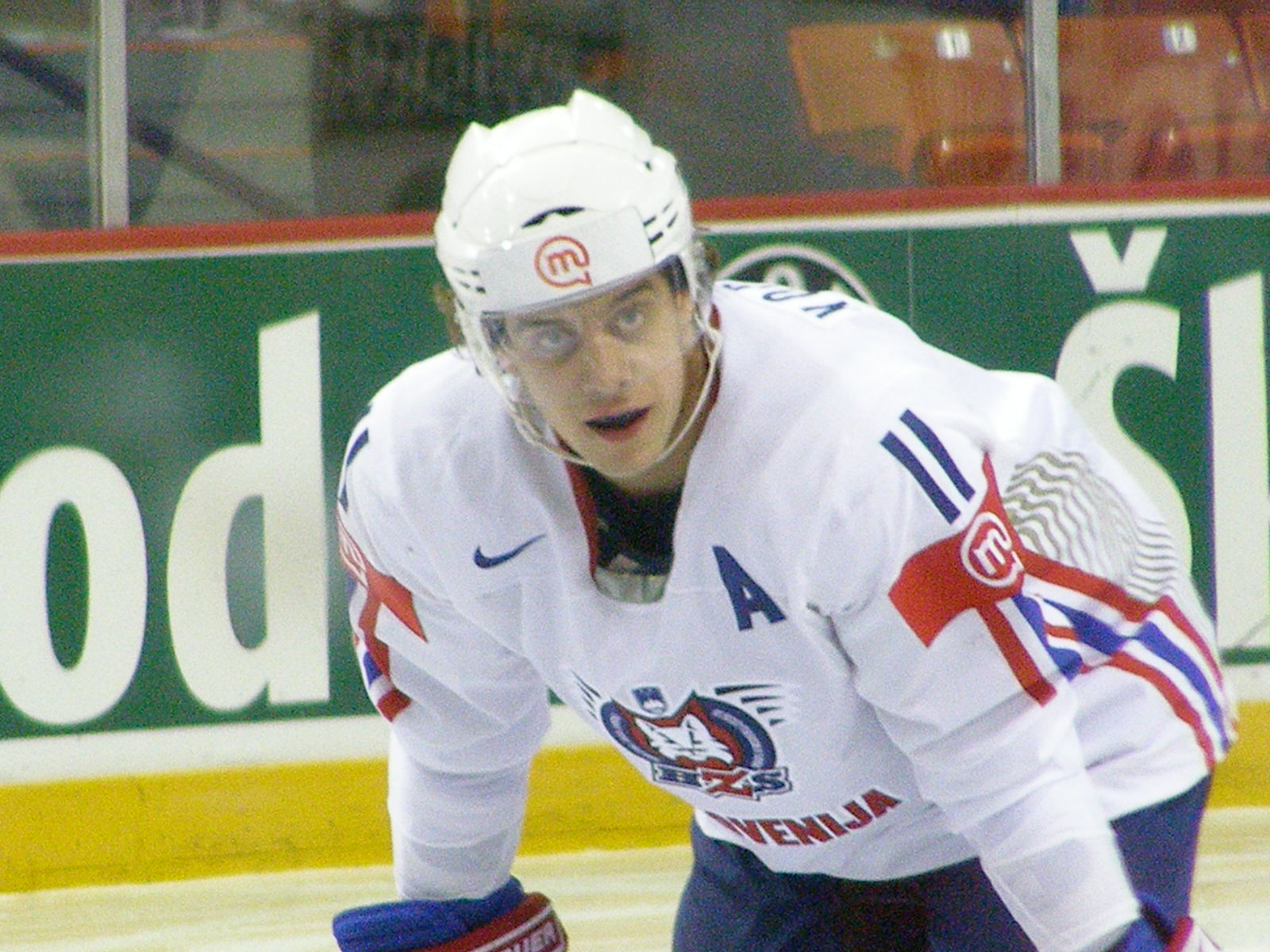 This will be the first time participating in Olympic hockey for Slovenia since the inclusion of NHL players began in 1998. As the newbies, maybe they’ll have some beginners luck and have an impressive showing. They’ll need it too, with Anze Kopitar being the only NHL player on the team.

3. The United States have never won a medal outside of North America.

This one surprised me. Despite being on the podium with two silver medals in 2002 and 2010, to go with a gold in the Miracle On Ice in 1980, the US hockey team has never won a medal outside of one of their native time zones. That is 42 years since the 1972 games in Japan. If an American team was ever poised to buck the trend, this one sure is. This one comes with a bit of an asterisk because if you ask most hockey fans they combine the fortunes of the USSR and the Unified Team with what we call Russia these days. It still does not change the fact that since participating as Russia the team has not won the big prize and has not even finished with a medal since 2002. In fact, their Olympic finishes have slid since 1998 from 2nd, to 3rd, to 4th to 6th in 2010. Surprising note for what many consider one of hockey’s power countries.

5. This could be the last time the NHL participates in the Olympics

While the players and a minority of front office staff support NHL participation in the Olympics, its a well known fact that pretty well everyone else involved at an executive level hates it. It is not unreasonable either. The way things have been coming out the last few weeks you should prepare yourself as a hockey fan for the very real possibility that this may be it, for right or wrong.