Video: Fan Runs, Then Falls On The Ice During Hockey Game

Video: Fan Runs, Then Falls On The Ice During Hockey Game

To put it lightly, Wednesday night’s game between the Toronto Maple Leafs and Tampa Bay Lightning had everything. Terrible defence, great saves, great goals, some good hits, a hattrick from the best goalscorer in the NHL. Yup, everything. Even a fan running on the ice.

I’d like to make a Rob Ford “drunken stupor” joke, but unfortunately the fan appears much to slim to be my favourite Canadian mayor.

Here we have the wild fan going for a stroll in a forbidden habitat. 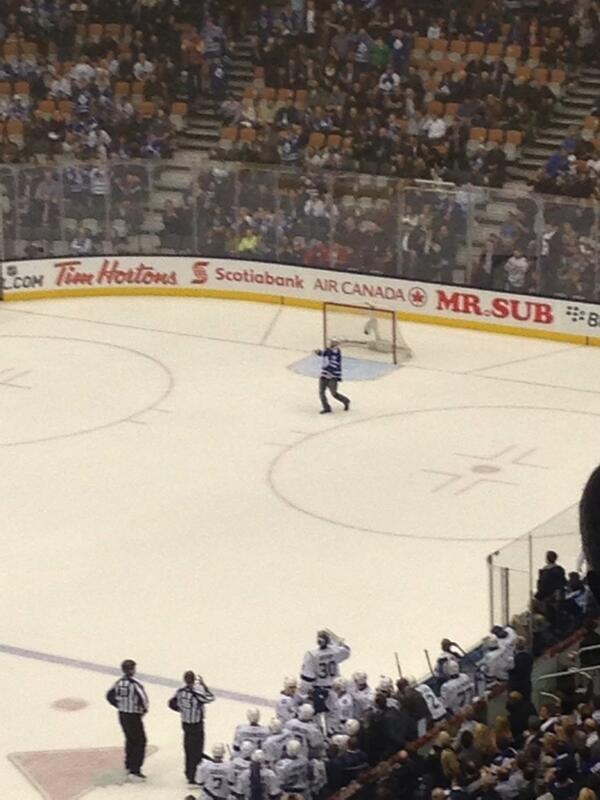 Doing a buttplant. Or as some call it, “The Leafs defensive strategy” 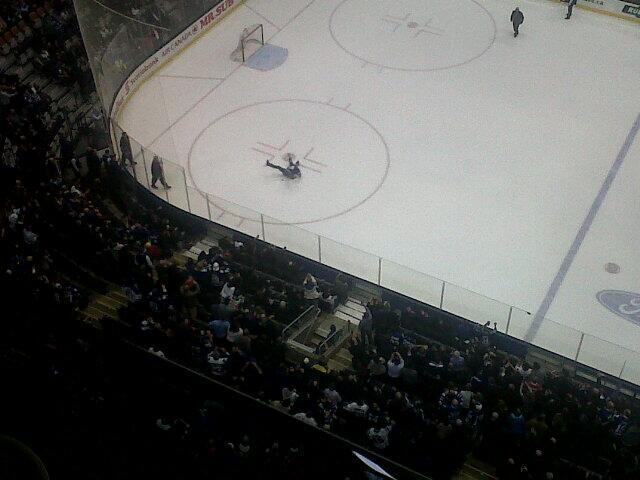 And getting escorted off. 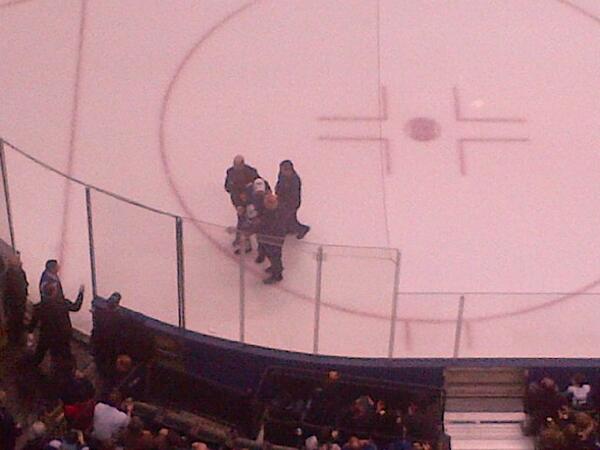 Probably safe to assume he’d had a few beers. At like, 16 bucks or whatever they run at the ACC. Heck, if they charge me that much for a crappy 500ml arena beer I’d probably make a night of it by going for a dash on the ice too.

This fella has a long way to go to reach the level of Calgary fans though.

(Will update if video becomes available)