I still think it is too early for power rankings, so I won’t do them. But in sports, it is never too early to panic! There are some real things worth panicking over in the NHL right now.

Things are getting better but there is still some cause for concern, as in they are not being good at hockey. They may be only a 10th of the way into the season, but it is important to get points early and 6 through 7 games is not good enough. The forwards are out of sync. The defence misses Seidenberg’s knee and Johnny Boychuk. At least they beat up on Buffalo. 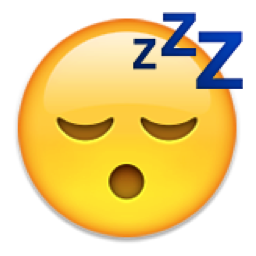 Everyone has let up on making their sweeping generalizations after 2 games. Where is the fun in that? Don’t let reality set in people. Reality and being sensible is way too boring.

They’re being right up front with it now, which is an improvement over last week. 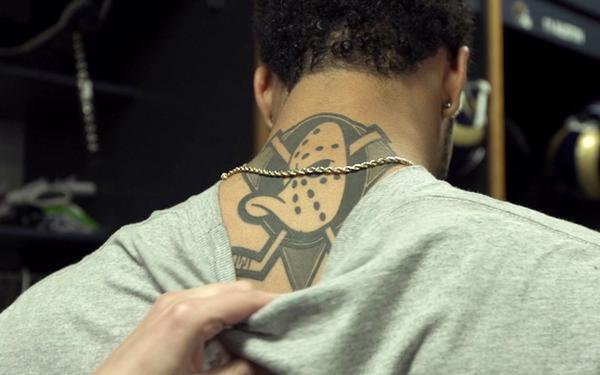 Austin Pettis has a classic Mighty Ducks of Anaheim tattoo. No other tattoos can compare. Just you wait until the Rams’ break out the flying V. Unstoppable.

If you ever wanted to see a woman who looks like a mash-up of Robyn and Drea de Matteo groping a stone-faced Alex Ovechkin as he holds in a fart for three and a half minutes … Merry Christmas.

5 games in. 0 wins. They kicked off a 7 game home stand by being shutout. Their coach could be fired before this home stand is even halfway over. But that isn’t the scariest part. The scariest part is that a “bold” move to “send a message” will probably be made at some point where the Oilers send one of their good players away for garbage in return. Petry for Adam Burish+3rd round pick. Eberle for Marc Methot. Perron for Chris Kelly.  Just be ready for it. The Florida Panthers reside in Broward County, where they play in a publicly subsidized arena. Currently, they are asking the county for an almost $80 million bailout for losses they’ve incurred. They feel they deserve this money because of all the revenue and people who the team brings in to the county on game days…

We barely knew ye! After a controversial unveiling, he’s extinguished. No more sweet dance moves by a flaming hockey puck and no more beating up firefighters.

Scorch, the Adirondack Flames’ mascot, got fired. FIRED. I can’t even say it with a straight face. — Sarah Jean Maher (@sarahjeanmaher) October 14, 2014 I left this up to a friend.

“Andrew MacDonald is their number one defenseman. That’s pretty much your blog.” – John

I feel the need to also add this. 2017. That is the year that Steve Mason’s contract ends. He is getting paid $4.1 million until then. He of the .907 career save percentage, propped up by two years at, or barely above, league average.

John Scott scored. It wasn’t a fluke. It was an actual hockey goal. Legitimately. He made like Jamie Benn and drove wide and sniped it shelf. I don’t get it. Buy your emergency rations. There is no surer sign of the apocalypse.