The panic is really starting to seep in. Injuries, losing streaks, Twitter. It keeps going and going.  We’re in week four now of relentlessly panicking over everything that is humanly possible in the NHL.

10. The Devils won a shootout

The Devils won a shootout for the first time since March of 2013. Over that span, they had gone 0-18 over 18 months. When I heard about this I double checked to see if water was still wet.

He, of this and this, is not playing very good at all. Almost like he was primarily the product of a strong defensive system and has otherwise been a league average or worse goaltender in his career and has been regressing every season.

It’s too bad for the Coyotes, as they look poised to lose another 24 million dollars this season.

You’re doing this to your fans (whether it is a media alternate account or not, it captures the fan base pretty good right now).  Side note: The Eastern Conference sucks. Edmonton is 18-14-4 against Eastern Conference teams under Dallas Eakins as compared to 15-34-6 vs the West.

something else we dont know: can Thomas Vanek prove his financial conspiracy isn’t aiding terrorism? These are questions @mnwild must answer — Anthrax Jones (@AnthraxJones) October 31, 2014

While I can’t say I haven’t blown a paycheck on something stupid, it wasn’t money laundering and gambling in an illegal mafia run underground ring. I’m always baffled that pro athletes find themselves in these situations.

They had everything ruined for them by Thomas Vanek. Way to go! People had finally forgotten about Rich Tocchet’s gambling shenanigans and now these poor guys are going to have deal with your irresponsible choices as they struggle, even more, to get an NHL team because “WHAT IF THE PLAYERS GAMBLE AND RUIN THE INTEGRITY OF THE NHL?!”

6. Teams not in a playoff spot

Roughly just over 70% of teams that finish October in a playoff spot, find themselves in one by the end of the season. Teams in the playoffs are denoted by being above the red line in their division.

Now it isn’t super panic time quite yet, just regular panic time, as only 5 teams have made the playoffs while being more than 4 points out come American Thanksgiving. That’s when you might be in some trouble.

The bodies keep dropping for the poor Jackets.

So to recap, they’re missing 4 of their regular centers, 3 of their top wingers, their Vezina winning goaltender and their best defenceman. They’re not winning a lot of games right now and after what seemed to be a huge leap forward last year, looks like they’re on their way back to missing the playoffs.

I got to see it live. It was glorious and frightening all at once. I wasn’t able to find a good picture of it, but he has a pretty sizable bald spot in the back there. Rock on, skullet man. No wins. Not a single win. Through October. How! How do you do that? I get it, you’re tanking and all. But you couldn’t even win by accident? It took until November! A whole month! For ONE SINGLE WIN!

Enjoy the Storm Squad because I couldn’t find a picture pathetic enough. 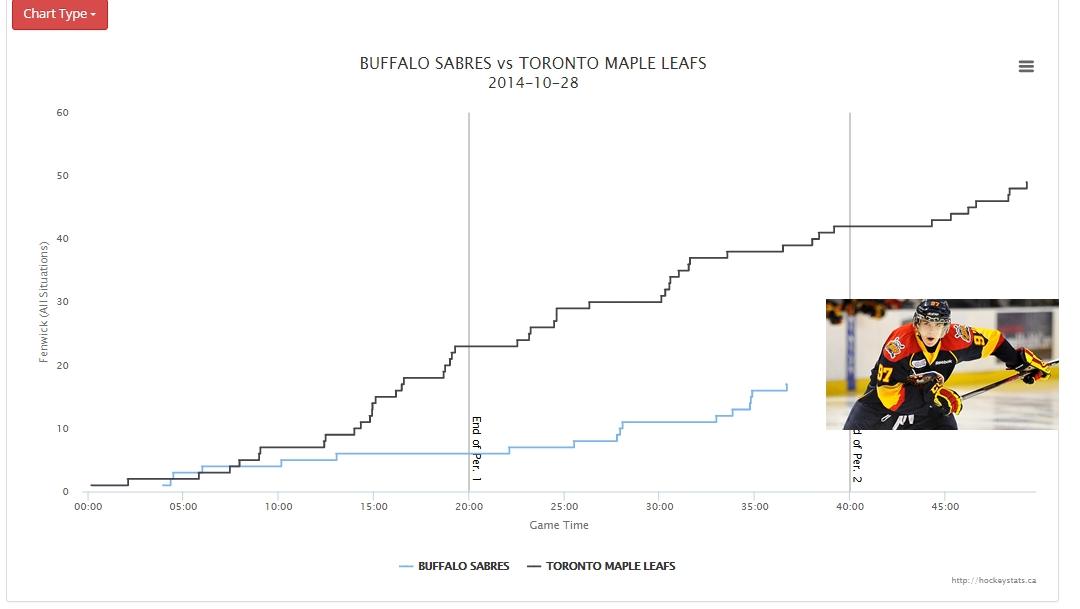 This team sucks. I don’t even know what to really say. They’re probably going to be the worst NHL team in history. They never have the puck. They can’t score goals. They get scored on a lot.

This team is 20 guys trying to not suffer a career threatening injury and just make sure that their pay cheques come through. Poor fans. I’d demand a refund for my tickets.

I can’t believe that their management is getting away with intentionally tanking their season.

Lisa Ann put you on blast at 7am on Twitter for being the thirstiest guy she’s ever met. Think about that.