If you missed the big news this morning, two-time Stanley Cup Champion and 2010 gold medalist Mike Richards of the Los Angeles Kings was placed on waivers this morning, making him available to any team in the NHL at a about half price.

According to reports, the Kings were working on a trade for Richards but were unable to make one work. This has me wondering just how bad the offers they were getting from other teams were. Richards contract has you at the “I’ll take anything” level of desperate to move it, so they probably only were offered David Clarkson.

So where will Richards end up? I got five places for him. Why would these teams want him for another 5 seasons? Well he’s better than a fourth line center and maybe you have the balls to take him for what he is now and worry about the rest of the contract later.

Plus, GM’s love players that have “intangibles” like “playing bigger than they are” and “leadership” and “knows how to win” and “grit” and will take that kind of thing over “actually being good at hockey” 7 days a week.

When you enter the season with Leon Draisaitl and Marc Arcobello as your 2nd and 3rd line centers the state of your roster is: woof.

When an upgrade on your center ice depth is Anton Lander and Derek Roy, still woof but less. So why not?

The biggest criticisms of the Oilers is their lack of center depth on the ice. The biggest criticism off the ice is the lack of “identity” and “leadership” and you have to figure that GM Craig MacTavish is seriously considering this type of addition. Even if he’s your third line center in Edmonton, they desperately need to right the ship and stop thinking that prospects will magically fix things. 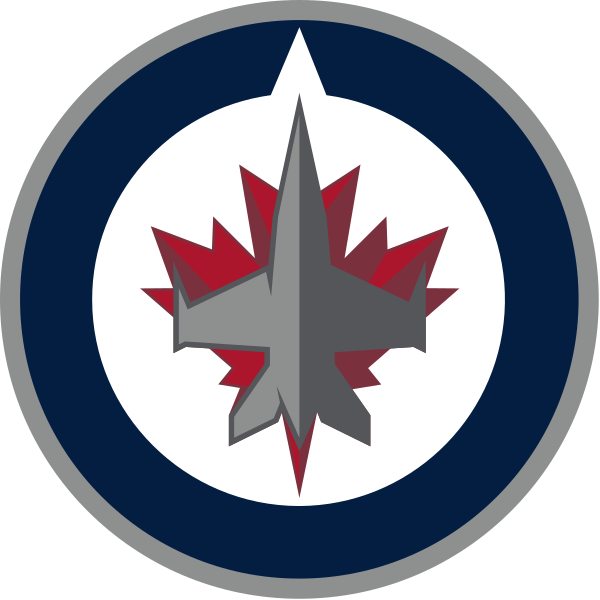 By all accounts, they were trying to trade for him over the weekend. There was also a lot of chatter that the Jets were trying to make a deal for him this summer as well.

However, I don’t know why. The Jets are rolling and playing great hockey right now. Yes, their center ice isn’t terrific, but it isn’t terrible. The forwards have never really been the problem for the Jets, it was the goaltending.

So why still? With a team that hasn’t been to the playoffs since moving to Winnipeg, maybe they feel Richards is the piece that can help make them legitimate.

The Leafs were reportedly hot for the Richards this summer, and were one of the two teams that were hot for him again via trade over the weekend. So why not?

I mean, if Tyler Bozak is your number one center you’re not worse off going for Richards. He’s a better player than Tyler Bozak, the ultimate passenger, and his whole 9 career points while not on a line with Phil Kessel.

I feel GM Dave Nonis is going to try hard to make the room, but assistant GM Kyle Dubas and President Brendan Shanahan are probably going to give it the veto.

If there is one thing that Devils’ GM Lou Lamouerrlo loves, it is declining players on fat contracts. I’m positive that he may have cracked his first ever smile when he heard this news. And considering that Scott Gomez, yes Scott Gomez, is the top center in New Jersey right now, would it really hurt?

Maybe this addition is just what the Devils need to get Lou fired and get someone who isn’t 10 years behind the times in top position for the Devils.

The AHL affiliate of the Kings seems like a decent bet solely for the reason that another 5 years of Mike Richards declining play could scare teams off. You have to wonder how long he will stick his career out in the AHL though.

Where do you think he will go?