This morning the Winnipeg Jets and the Buffalo Sabres completed about as big a blockbuster trade as you are going to see in the NHL these days. Out goes the maligned Evander Kane and in comes the slightly less maligned Tyler Myers for Winnipeg, primarily. Meanwhile the Sabres move some underperforming pieces and prospects in bulk for some more established players.

The full trade, courtesy of TSN:

Lets run this down player by player, starting with the Buffalo acquisitions: 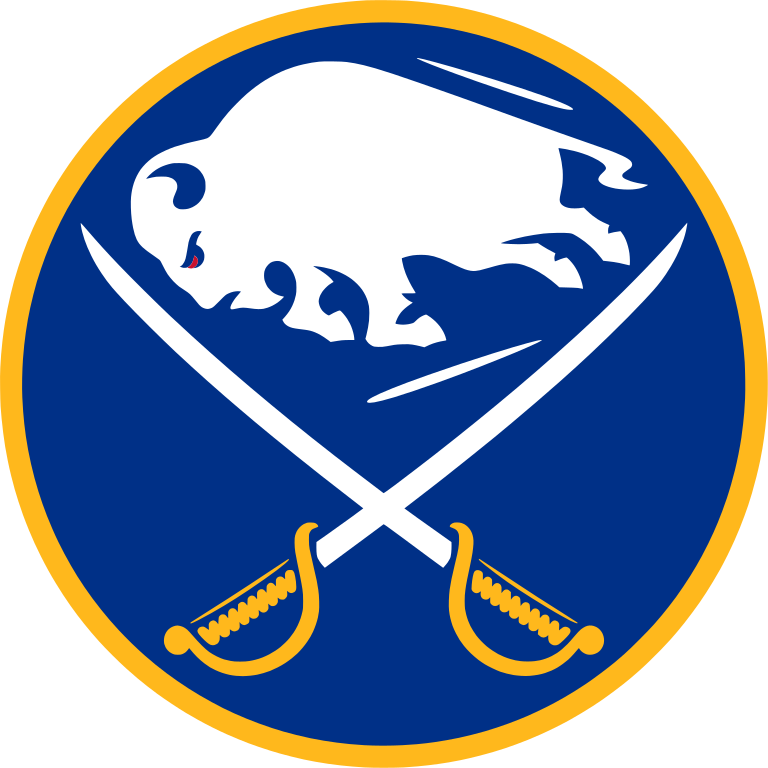 Evander Kane: He is the best player in the trade. Now whether he fully realizes his potential is another thing. Scoring wingers with size and a mean streak are not common in the NHL. Just ask every NHL team that burns draft picks year after year trying to find the next Milan Lucic and failing.

Hopefully, the Jets can “sort” him out. I feel that a change of scenery is all he really needed and that going to a team where he can play a bigger role and hopefully on a line with better than bad players will be immense for him. He’s like almost any winger in the NHL – his production is reliant on his center and in Winnipeg he used to play with a good one in Alex Burmistrov, before playing with bad center Olli Jokinen and the merely okay Mark Scheifele. Zemgus Girgensons and potentially Connor McDavid, Jack Eichel or Sam Reinhart should be a good mix.

Zach Bogosian: He’s probably the second best player in the trade. It’s hard to say if he’s really better than Myers, but I’d lean to yes. It’s situational as he has been in a more suited part of the roster in Winnipeg as a #4. In Buffalo, he’ll asked to be a #1 which could make for a bit of a mess but he really could not do much worse than Tyler Myers was doing. He has more edge to his game but he has also proven to be more injured.

Jason Kasdorf: Do not honestly know much about the guy. Feels like a throw-in prospect.

Tyler Myers: The Jets get themselves a once highly regarded young defenceman, much in the same manner as Zach Bogosian. While I think Bogosian is a better player, Myers will likely benefit from being able to play behind Dustin Byfuglien, Jacob Trouba and Tobias Enstrom. He carries a large cap hit, but it is more or less washed out by the Kane contract and most of the money has already been paid by Buffalo.

Drew Stafford: Winnipeg gets a bit of immediate help at forward with Stafford who theoretically replaces Kane in the short-term. Stafford has shown flashes in his career of being a quality top six forward and if he can give that to the Jets, they’re better off than with an injured player. Do not kid yourself though into thinking he’s any better than Kane.

Brendan Lemieux: He is a former second round pick from the 2014 draft class. So far in junior he’s shows great shooting talent and a mean streak with 35 goals and 120 penalty minutes on the season. There is some potential here for a middle-six winger.

Joel Armia: A former first round draft pick from 2011, he has shown some pretty solid potential in the AHL after coming over from Finland. He also possesses some quality size at 6’3″ and probably would be on an NHL roster but they were protecting him from the crap waterfall that the Sabres are this year, like a good organization does with prospects.

First round pick: This pick is conditional from what I have read to be the latest of Buffalo’s selections this year (They currently have three with their own, the New York Islanders, and St. Louis Blues). The Jet’s get a nice pick that they could turn into something more at the trade deadline or at the draft.

I’ll give the win to the Sabres here, but the Jets make out pretty okay considering the pickle they were in.

Football News 24/7
Why Daniel Bryan MUST NOT Main Event WrestleMania 31
Daniel And Henrik Sedin Are Not Weird; They Are Just Twins