Whether they’re sleepers or top prospects, with less than two weeks to go before the NFL Draft, teams are heavily scouting players from across the country in the hopes that they can one day hang their jersey in the rafters of their stadiums. I caught up with outgoing senior Eastern Washington linebacker Miquiyah Zamora, who had had just finished his pro day, which representatives from 20 NFL teams and every CFL team attended. Here is our conversation:

Peter Elliott: So how did you feel out there [at the pro day]? Comfortable, nervous?

Miquiyah Zamora: I felt good. It was a good experience and the nerves got to me at certain points, but I feel like my trainer did great in preparing us for what was to come.

PE: What drills did you feel most comfortable at?

MZ: It’s hard to say, [because] I re-injured my right hamstring. So I was limited, but I don’t want that to be an excuse in anyway. I surprised my self on the vertical, and broad jump.

PE: Did you attend an NFL regional combine?

ZM: No I did not, I was just really focused on trying to be in the best shape for pro day.

Zamora in action at Roos Field.

PE: Did you talk to any teams before or after the pro day?

ZM: I got blessed to talk to British Columbia Lions, and the Calgry [Stampeders] before pro day. At [the] pro day, I was able to talk to the Tampa Bay [Buccaneers] and LA Chargers scouts. I was just excited for the opportunity to talk with them! I’ve been extremely blessed!

PE: Speaking of workouts, have any teams worked you out yet?

ZM: I have not had an official workout yet. As of right now, I’m waiting for an opportunity to showcase what I have to offer.

PE: So, what’s next for you in the weeks before the NFL draft?

ZM: For myself, I just want to take some time for the body to recover. Then I want to continue training, and be ready for any opportunities coming up. If I have the chance to go to some tryouts then I have to be at my very best, and know I can compete at this level. 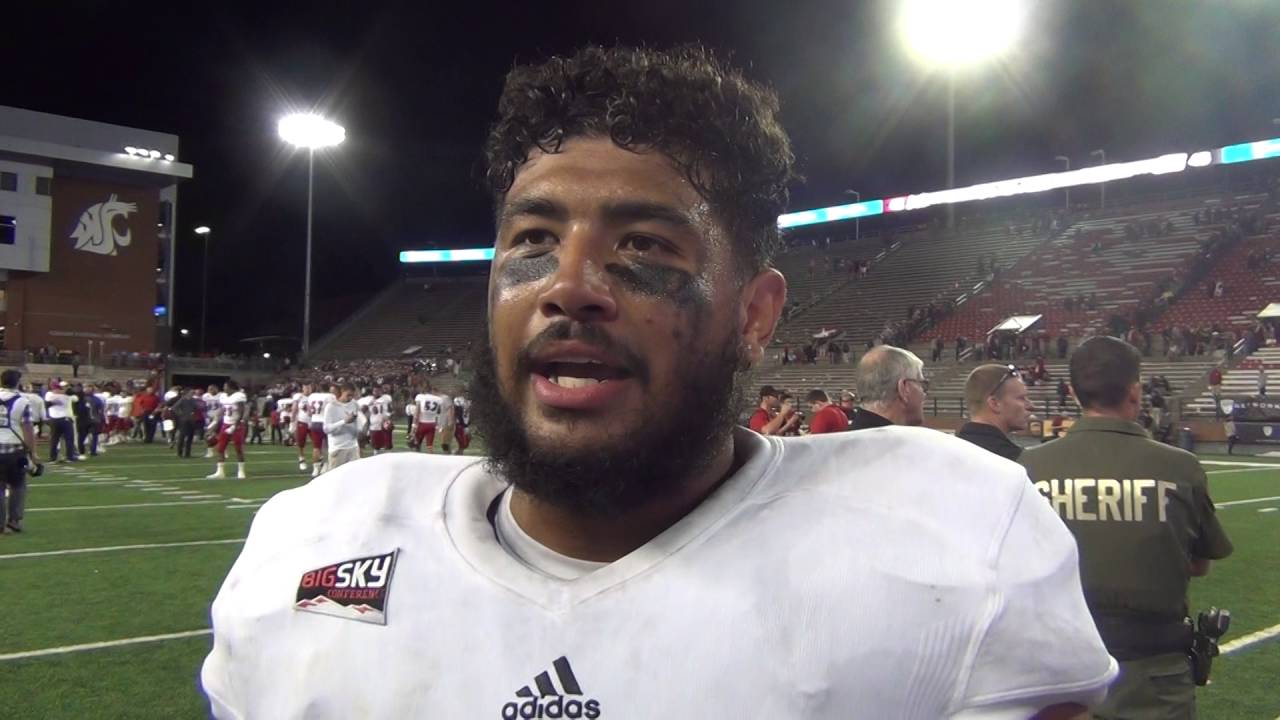 PE: Do you think you’ll have an opportunity to run the 40-yard dash soon?

ZM: Yeah, as soon as I can be ready. I’m hoping to get the chance to show off my speed and agility.

PE: Anything else you’d like to say about the pro day?

ZM: Just that it was an awesome experience and something special to be apart of. It has been a life long dream to play at the next level, but taking steps toward that has been a blessing as well.

All quotes are obtained firsthand unless otherwise noted.

For exclusive and comprehensive NFL coverage, you can look for more stories here, follow Peter Elliott on Twitter @PelliottSports, and email him at [email protected]