It’s too early for power rankings. If you’re doing power rankings after 2 games you’re getting ahead of yourself. How do you really know who is the best and who is the worst? Or the most “powerful”? The first place team in the NHL is the Montreal Canadiens with 6 whole points. Lets give it some time and do the panic rankings instead!

You won’t make the playoffs in October, but you can miss them.

Welcome to the Panic rankings. I’m going to do my best to make this into a weekly feature where I focus on 10 teams/players/happenings in the NHL and rank them on the panic scale. 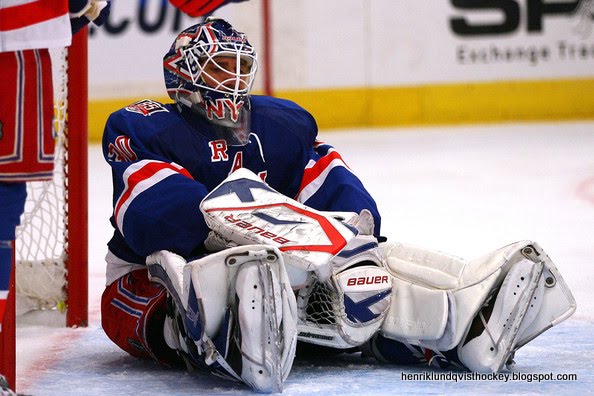 First Derek Stepan breaks a fibula. Now Dan Boyle breaks his hand. A team that won because of their depth last year has had that very aspect depleted. They got rocked by the Leafs 6-3. Lucky for them they are in the worst division in hockey and can keep themselves above water on that fact alone.

They’re bad again. Lost the first game of the season. Sweater thrown on the ice. Then lose to Vancouver. The defense is C+ and they for whatever reason put their best left-handed defenceman in the AHL for one bad pre-season game. That Nikitin contract, oof. Good luck against an actual big boy team.

That game might have been the fastest regular season game ever. I lost weight just watching it. That game was being played on such a different level than any others that night it made the rest of the NHL games look like AHL contests. I’m still recovering.

You gotta be careful now. The fans are coming for you! You’re under attack! The Russians have come and they’re attacking in Columbus! And in Philadelphia they’re getting touchy. Just trying to convince you to let your guard down. Might be time to invest in some bear mace.

Thanks to the all new Ref-Cam, we know that they’re coming for dat K’ass’.

5. Fans of the Carolina Hurricanes and Florida Panthers

Woof. Not a great way for either team to open their season. You knew things weren’t going to be great, but talk about having your optimism dashed before it had a chance. The injuries are piling up in Carolina and the new bad is showing its bad in Florida. Well, for all like 15 people that showed up in Florida.

What a complete abortion of the once great Hockey Night in Canada. Idiots barking at each other to out-stupid each other. Awful gimmicky segments. Ruining Coaches Corner. Banishing Ron McLean to Sunday nights. HNIC used to be so pure and far from broadcasts like SNF and MNF, even with morons like Glen Healy and PJ Stock. Only 11.9999 more years… For a team with playoff hopes, you’d hope that your 6 million dollar goaltender would give you the odd save. Miller sucks. He’s sucked for a while. He’s the Myth Of 2010. Watch them trade Eddie Lack, the better goaltender, to avoid any “controversy”. Sbisa skates in mud. You can get away with run-and-gun with bad goaltending until you play a big boy team.

Remember when #fancystats people claimed that the goaltending wouldn’t hold, the shooting percentage wouldn’t hold, and the team wouldn’t be able to outrun regression? Well, the team was outshot 82-46, outscored 8-0 and lost the possession battle. All this by the Wild of all teams. Can’t wait until they play Chicago.

Why? Not because they opened the year with a pair of losses, looking especially bad in the second one. They picked Richard Panik (pronounced “pah-nik” but its more fun as “panic!”) off waivers from Tampa Bay to be the most panic team. Get it?

Well, and their defensive system still looks like a mess.